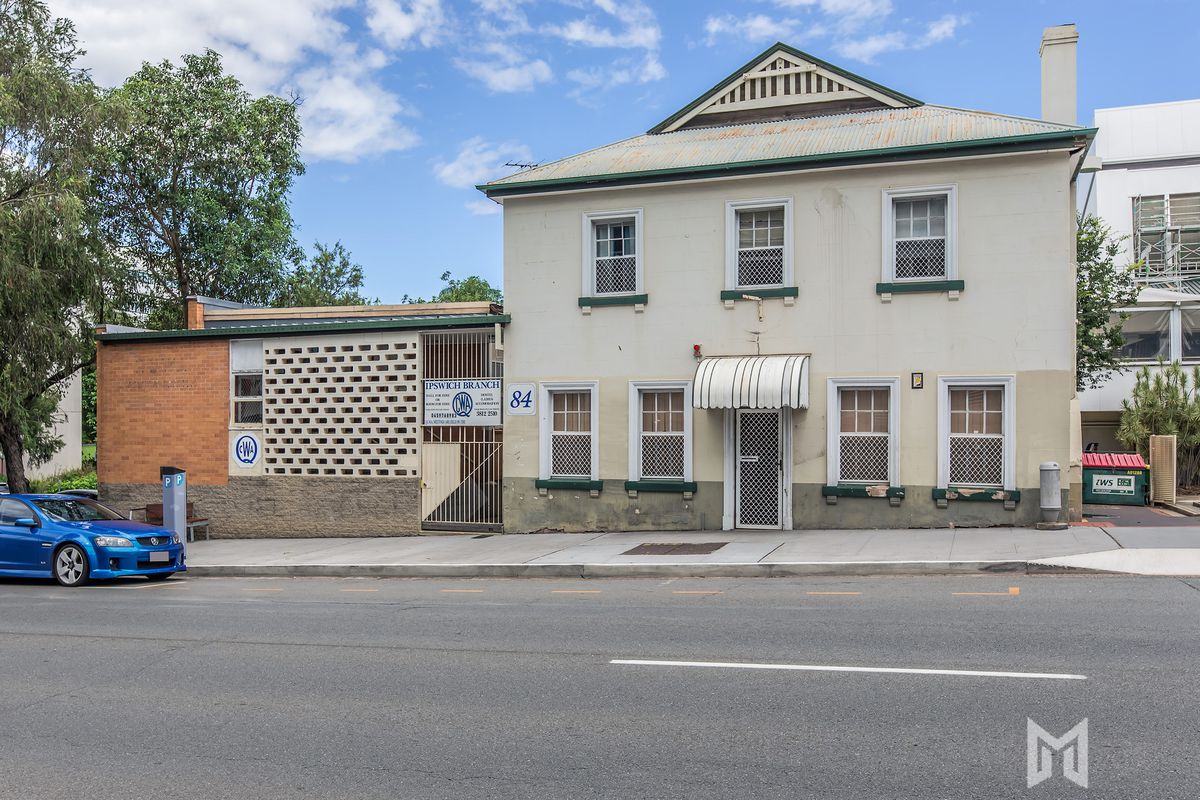 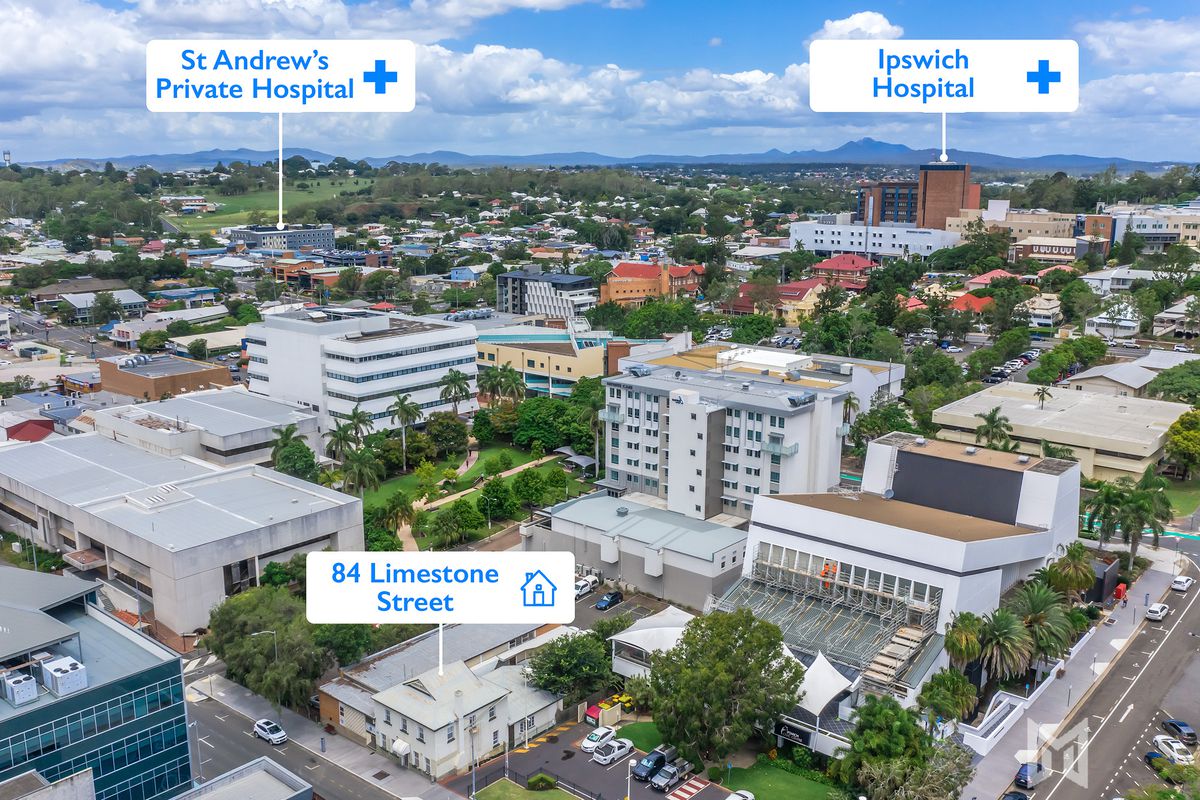 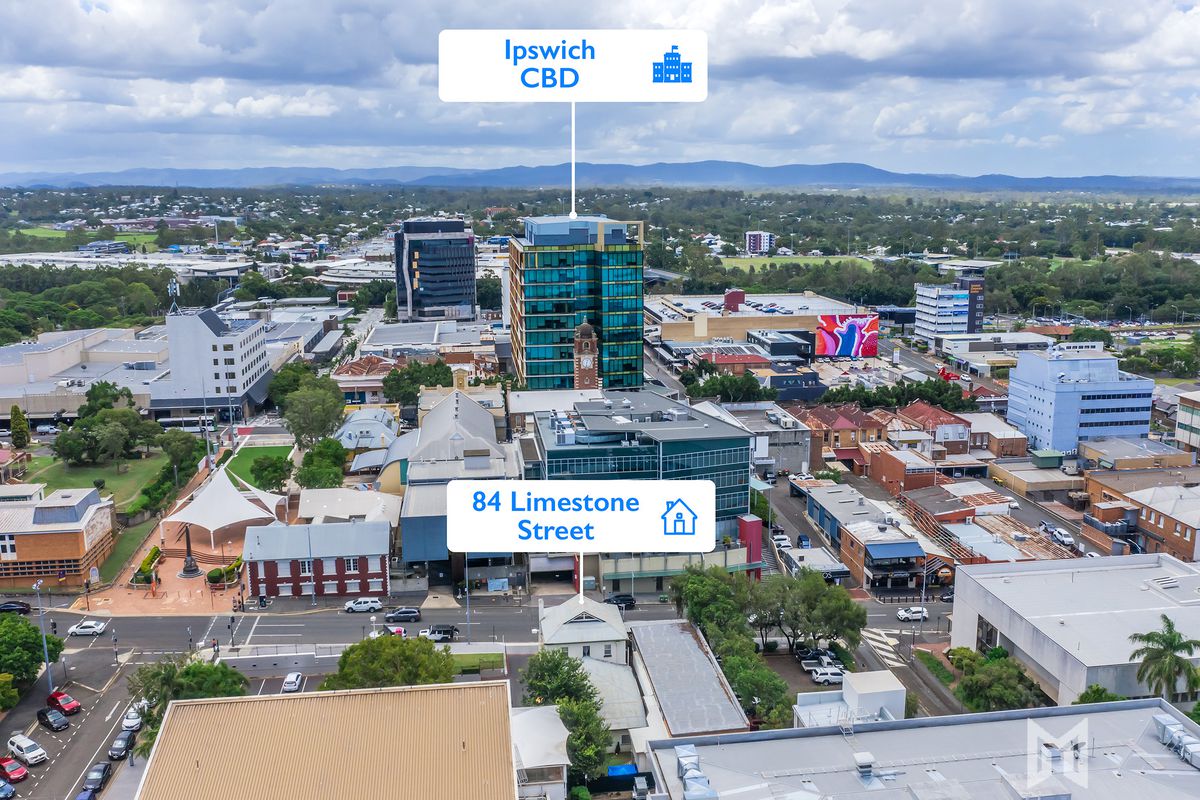 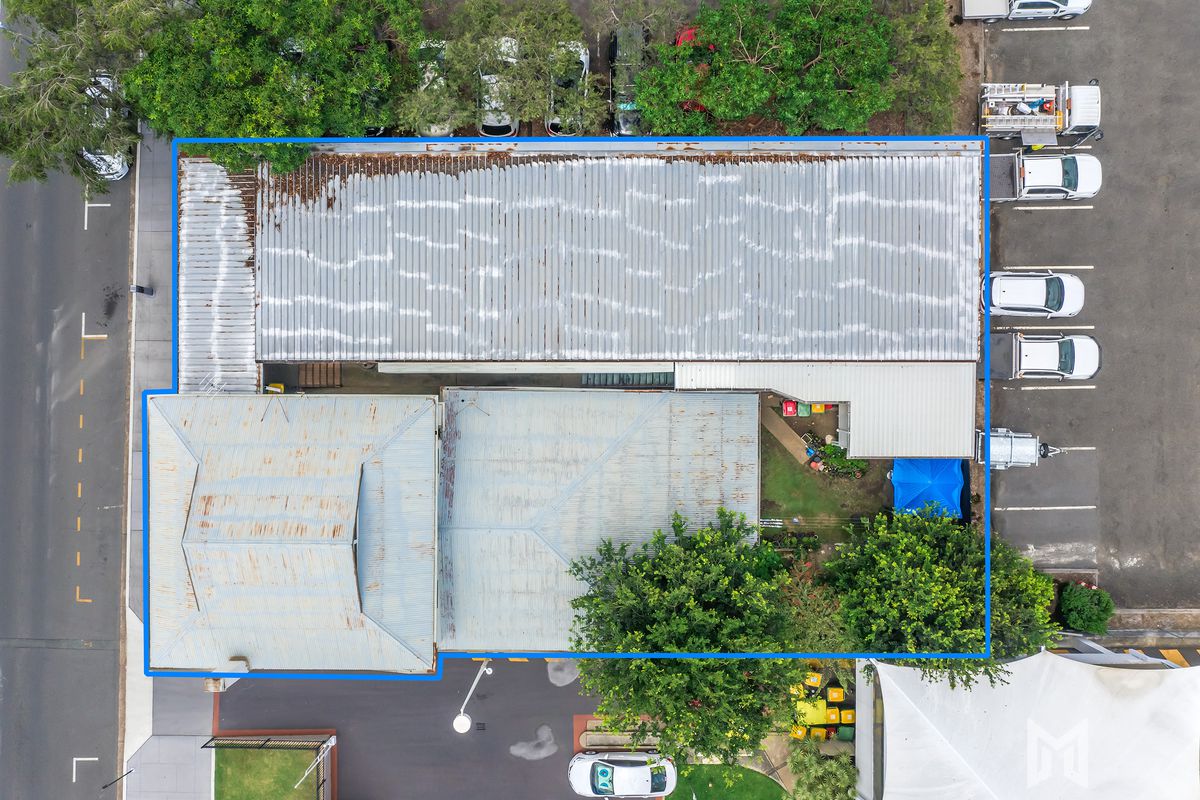 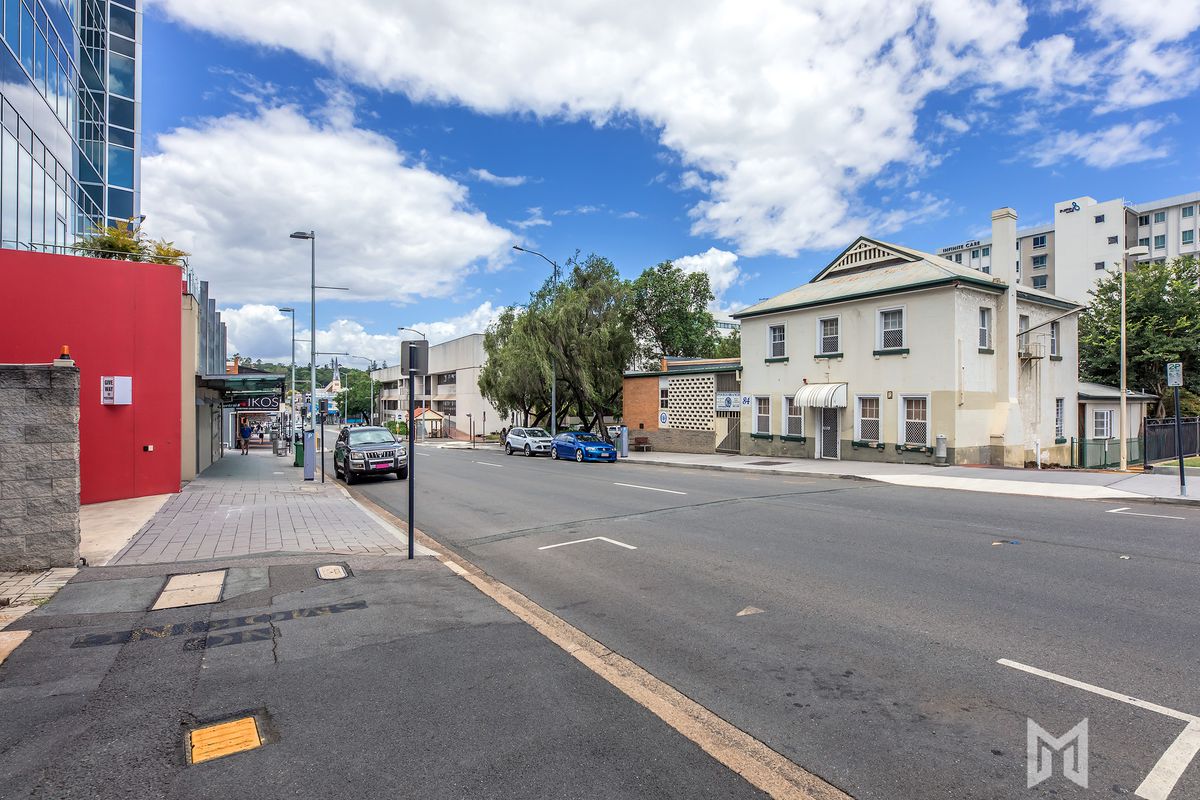 The Historic 1840’s Mary Tregear Hostel is steeped in history and will be sold as vacant possession. Georgian style with unbelievable 12 inch hand painted boards throughout. The lower level has two sitting rooms, three bedrooms, plus bathroom facilities. Internal stairs lead to another five bedrooms upstairs with powder room.

A large extension at the rear provides a huge kitchen, dining area and separate laundry.

Being sold together, the 1960’s brick hall has catering facilities and has been the venue for many Ipswich wedding receptions and events. There is a stage with dressing/storage room at the back.

100 years of service to the Ipswich community by the members of The Queensland Country Woman’s Association.

History
The building was erected in the 1800s and one of the earliest known owners was Chief Constable Edward Quinn.

In 1906 the house became the residence of blacksmith Hugh Campbell, a member of the first family of free settlers who came to Ipswich in 1842. In 1947 the house passed out of the ownership of the Campbell family to the Queensland Country Women’s Association (QCWA). They converted it into a women’s hostel, and named it Mary Tregear Hostel, who was the wife a Police Magistrate and the first President of the Ipswich QCWA. She worked hard for the welfare of country women and children.

Description
A three storeyed rendered brick building, including cellar, erected on the property line with the street elevation symmetrically arranged about a central doorway, with three double-sashed windows on the upper floor and four on the ground floor. It is sparsely ornated with plain window surrounds and gable-hipped corrugated iron roof, and a plain chimney on the western wall.

The front door is covered with a recent canopy. Despite the unusual disposition of windows on the front façade, the building has a Georgian flavour because of its austere profile and refined detail.

The house was designed for a sizeable family with five bedrooms upstairs and two downstairs plus dining and sitting rooms, and an annexe at the back comprising kitchen, breakfast room and bathroom.

This property is not being sold as a going concern and vacant possession will apply.

Send To A Friend 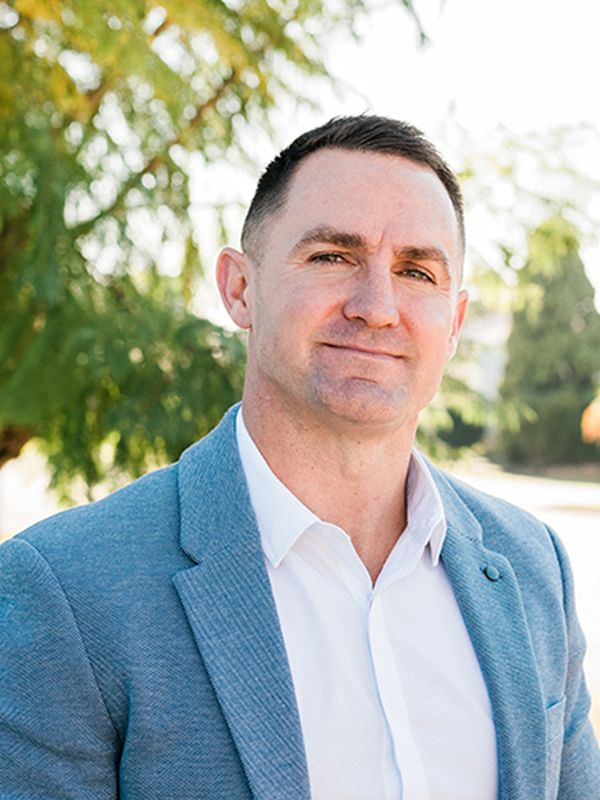 Do you own a home?

Prepare for profit. Download our top tips on how to get the highest and best price when selling.

Do you own a home?

Prepare for profit. Download our top tips on how to get the highest and best price when selling.